A door for the hut 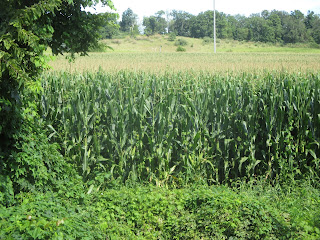 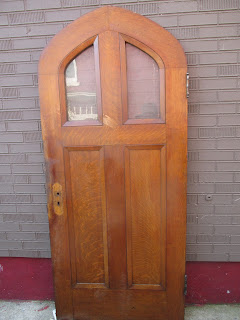 I drove up to Springfield to see Grandma Jo. Fried chicken at Collier's. I bought this fine old oak door at a mansion on High St.   Jo used to play bridge there.The door will be the entrance way to the brick garden hut I am building in Becky's memory. I rode my bike up through the corn fields towards Urbana. My first time up that way without my спутница жизни - my lifelong companion.
Posted by Brick Man at 5:25 AM 2 comments: 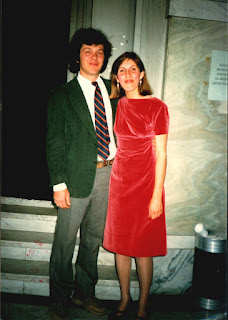 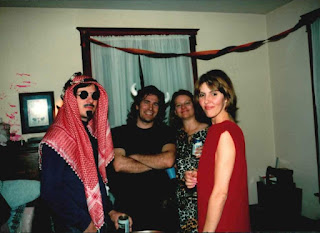 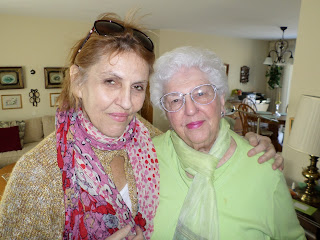 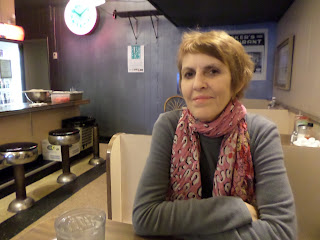 August 6, 2015 exactly a month since my wife Rebecca died. In the mail I recently received the first two pictures from my old friend Sarah Timmel. The first is from her wedding to John 27 years ago. In the next picture with Terry and Jane Collins I am a sheik; Becky is simply chic. She is 39, still young. It was the year she traveled alone to Paris and Bilboa where at 3:00 A.M. at a bar she was called a Basque goddess, a line I myself would occasionally use on her, sometimes seriously. The next picture is my current favorite of her. Both she and Grandma Jo both look ready for anything. And finally about a year and a half ago at one of our favorites haunts, Tucker's Restaurant in Over-the-Rhine. She had her lipstick on to be more alluring. It was always the same story. As we drove over she would promise to help me but after breakfast she would always find something else way more important to do.